An Alternative Solution to Unemployment in Liberia

Rapid and continuous growth over the past twenty years has made tourism one of the world’s most significant sources of employment. In relations to GDP, it is now widely recognized as one of the world’s largest industries. The travel & tourism industry continues to make a real difference in the lives of millions of people by driving growth, creating jobs, reducing poverty, and fostering development and tolerance. For the sixth consecutive year, the industry growth outperforms that of the global economy, showcasing the industry’s resilience in the face of global geopolitical uncertainty and economic volatility.

The tourism industry contributed US$7.6 trillion to the global economy (10.2% of global GDP) and generated 292 million jobs (1 in 10 jobs on the planet) in 2016. The number of international travels reached 1.2 billion in 2016, compared to 46 million more than in 2015, according to The Travel & Tourism Competitiveness Report 2017. These promising figures are expected to drastically increase in the coming decade, which makes tourism the world’s number one export earner, over chemicals, automotive products, petroleum, and food.

The World Tourism Organization report shows that international travel arrivals reached 1,235 million people, this is 46 million more people than the previous year. From this, one can see that tourism is an attractive aspect of the economy that must not be overlooked. It is a magnet for prospective investors because tourism creates a wide range of employment opportunities that can immensely contribute to the economy of any country. I strongly believe it’s tied to the destiny and prosperity of our country, mama-Liberia.

Today, Rwanda, Kenya, Botswana, Cape Verde, Namibia, South Africa, Gambia, and Tanzania, to name a few, have displayed high potential for tourism expansion. These countries are benefiting from tourism, and are on the verge of tourism success. Let me give an example of a clear success story: Tourism has been the fundamental contributor to the economic growth of The Gambia.  It is a major source of foreign exchange, contributes a significant proportion of GDP, and is an important source of wage-earning employment, providing some 16,000 jobs in 2004. Travel & Tourism generated 108,741,000 jobs directly in 2016 and by 2027, it will account for 138,086,000 jobs directly.

Unfortunately, Liberia is not counted among those African countries that have benefited from the growth of tourism on the continent. I am an optimist. I believe the future is bright and that we can achieve the same level of tourism success in Liberia just as long as the people and the government start to explore the vast potential of our tourism industry.

Tourism is a powerful tool that can be used to address other important agendas such as gender equity, global health, education, and local governance. Furthermore, tourism leads to infrastructural development and stimulates financial investments across several sectors of the economy. It largely contributes to employment opportunities and opens space for buying local products.

I once co-founded a non-profit organization that is creating a platform for all students and youth in Liberia. The organization, Students & Youth Tourism Organization (SYTO), intends on giving youths a coordinated voice regarding regulatory and best practices applicable to the tourism industry.  SYTO believes that we ought to start making significant use of the naturally beautiful places that have been given to us by God in order to raise money for the country, boost the country’s morale to the world and, create employment for unemployed young people. 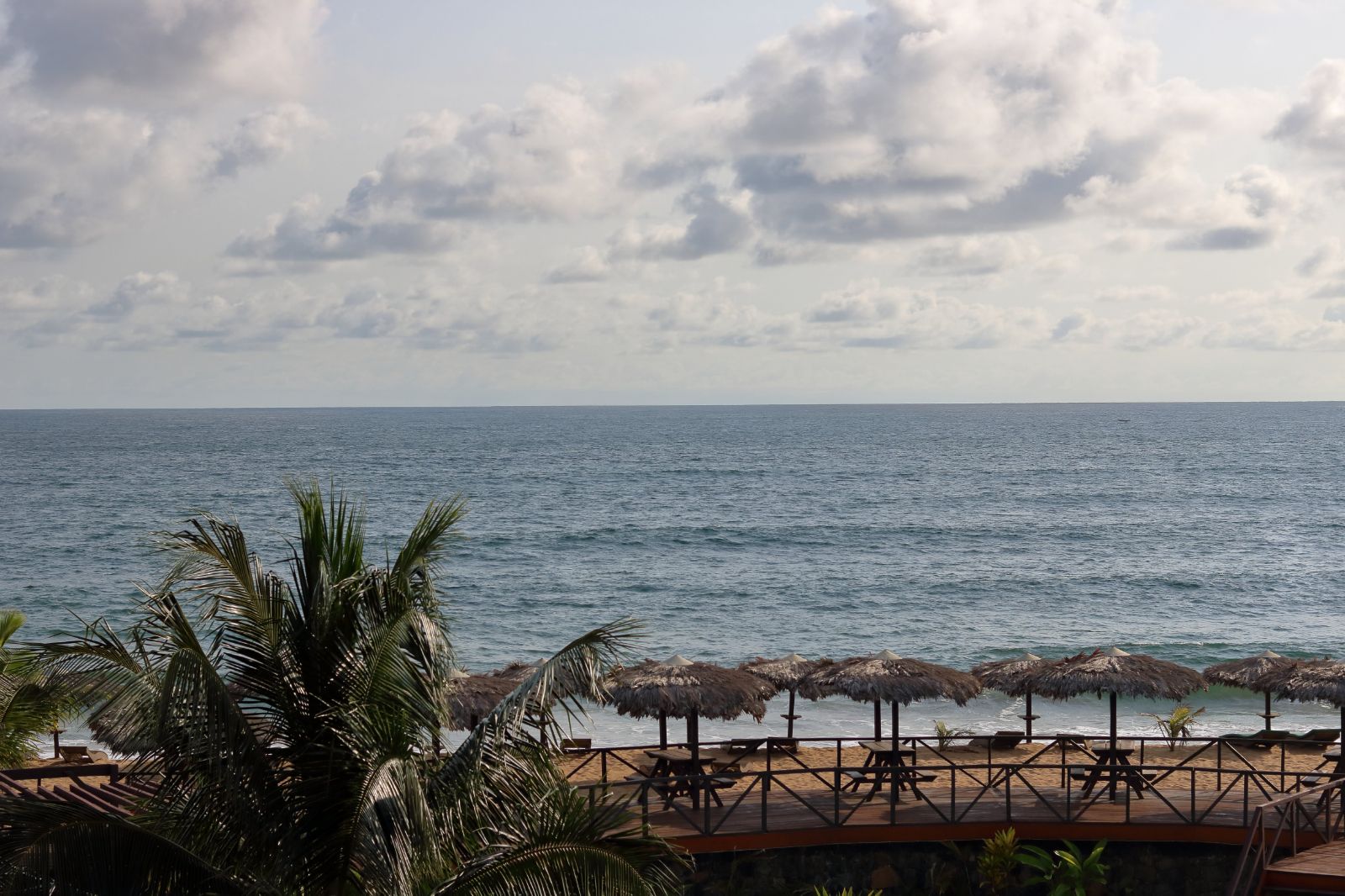 SYTO believes that it’s time for our generation to meaningfully contribute to the transformation drive of Liberia and Africa. Given the small size of the Liberian domestic market and limited opportunities for other forms of economic activity such as manufacturing, tourism is one of the few economic sectors that offer significant growth potential. This is particularly important given the relatively low level per capita income in Liberia. Tourism is one of the few sectors that is capable of providing paid employment as well as generating a significant diversity in Liberia’s foreign financial transactions.

There are lots of tourist attractions that we could use to aid in stabilizing the economy and drawing in more investors: the Sapo National Park in Sinoe County, the breathtaking Robertsport beach in Grand Cape Mount County, Mount Wologizi in Lofa County- at the top of the Wologizi Mountain, you can see three countries (Guinea, Sierra Leone, Ivory Coast), the Kpatawee Waterfall in Bong County, the Providence Island (Dozoa Island) in Monrovia, the Nimba Mountain where ice falls every November through December, and so many other tourist sites that are yet to be cultivated and groomed to attain their full touristic potential.

These sites are money-generating areas that can be used to boost the status of our economy. It is not too late to redirect our attention to Liberia’s tourism industry given its clearly huge potential to positively improve the economy.

An African Child’s Experience on Perseverance

Jonathan, good write-up. Insightful with lot of facts/data. Thanks for sharing. I look forward to reading more of your work.

Creating growth is only helpful if the company is able to continue. Our community combine strategy, research, technology, data science and design to solve the most complex business challenges
Get In Touch

Whole Image International is a global community of data-driven thinkers